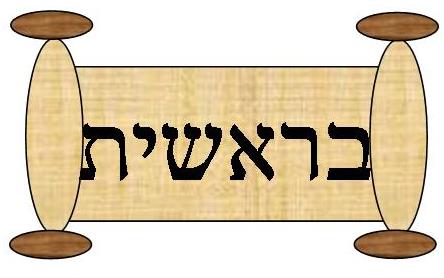 Reading the story of the dispersion and the Tower of Babel at the beginning of chapter 11, it is hard to see where the people went wrong. In the words of Targum Yonatan, they spoke one language, one kind of speech and had the same mindset. Their “achdut” (communal unity) should be a model for all! The Talmud (Sanhedrin 109a) has a few suggestions as to what the “dor hapalaga” had in mind when building their tower. The first suggestion, that they were trying to make a hole in the sky to create a constant flow of water, is quickly rejected. But then the Talmud explains that there were three groups. The first wanted to live in the heavens, the second wanted to worship idols on top of the tower and the third wanted to wage war. The latter group may have wanted to use their position as a command center from which they could fight off attackers, or, according to a different opinion, as a means to reach heaven to fight G-d. None of these explanations are evident from the text. The only indication the text gives us is that they were looking for collective glory, to avoid becoming dispersed (11:4).

Rabbi Menachem Leibtag, of the Tanach Study Center (tanach.org), uses his “Migdal Bavel vort” as a primary base for teaching about Judaism’s mission in the world. They wanted to “make a name for ourselves,” (11:4) while Abraham went out of his way to “call in the name of G-d.” (12:8, 13:4. 21:33) They placed themselves at the center of their universe, while Abraham put G-d at the center of his universe.

Rabbi Avi Billet comments:” It is possible that they were building a tower to be prepared in case of a future flood. It is possible that they wanted to make a one building city in which everyone would live together. It is possible that they wanted to create a standard under which everyone would live, and a society in which everyone would be doing the exact same thing. To their credit, they all participated in the effort. To their credit, they seemed to share the same ideals. To their credit, they knew that when you want to live a certain lifestyle, you need to work hard to achieve that goal. And yet they were worthy of punishment, a punishment in which their unified language changed and they could no longer understand each other. Rabbeinu Bachya says their unity caused G-d to merely disperse them instead of destroy them as He destroyed the generation of the flood. But, he says, they sinned with their speech, in the sentiments they expressed about building a city and making themselves a name, and so they were punished with their speech. Perhaps their greatest sin was not in their admirable unity, but in their insistence that everyone be the same today.  We live in a world of many colors and stripes, in which there is room for differences of opinion. People are free to choose how they want to live their lives, and must be flexible in “allowing” others to be free to make their own choices. We have to remember that it is never about us. When we make it about “us” and “our way of life” instead of “for G-d and the Torah” (and some people have a difficulty discerning between the two), we are as guilty as the generation of the dispersion, who were spread across the globe because of their misguided principles.” 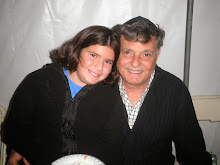