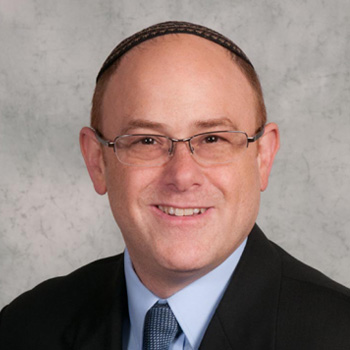 Rabbi Boruch Perton has received three Rabbinical Ordinations from institutions both in Israel and America including “Yadin Yadin,” allowing him to serve on a Bet Din – a Rabbinic Court. He is also a certified Mohel and Sofer – Torah Scribe. Additionally, Rabbi Perton received his Ph.D. in Talmudic Law from Ner Israel Rabbinical College in Baltimore, Md. He has studied in Rabbinical Seminaries both in America and in Israel, where he resided for six years. He also attended the State University of New York where he was inducted into the Phi Sigma Omicron Honor Society in recognition of his academic success.

In Houston where he resided for nine years, in addition to being a principal at Robert M. Beren Academy, Rabbi Perton taught standing room only classes throughout the community. His weekly torah class for Jewish singles, sponsored by the Houston Jewish Federation was the most popular and well-attended weekly torah study class in the city! Additionally, the Rabbi served as the official Jewish Chaplain for the Houston Police Department and for the Boy Scouts of America.

Prior to moving to Houston, Rabbi Perton and his family lived in Milwaukee, Wisconsin, where he was the rabbi of Lake Park Synagogue, taught elementary and high school, directed Wisconsin’s Kashrut Supervising Organization and was a member of the Milwaukee Rabbinical Court. Prior to living in Milwaukee, the Pertons lived in Memphis, Tennessee where he was part of Anshei Sphard Beth El Emeth’s Rabbinical staff in addition to teaching middle and high school.

Rabbi Perton’s credentials are orthodox, yet his philosophy and teachings are sensitive to Jews of all backgrounds. His classes are structured to permit questions and dialogue, with his source material coming from both traditional and modern sources. Rabbi Perton is an avid runner, currently training for the 2014 New York Marathon, a Whitewater rafting enthusiast and a lover of camping and hiking.

Rabbi Perton is currently transitioning from his role as the Educational Director of the Hebrew Academy of Montreal, a position he has held for the past eight years to become the full-time rabbi of Beth Zion Congregation in Cote St.-Luc, Quebec.