Shabbat with the Premier 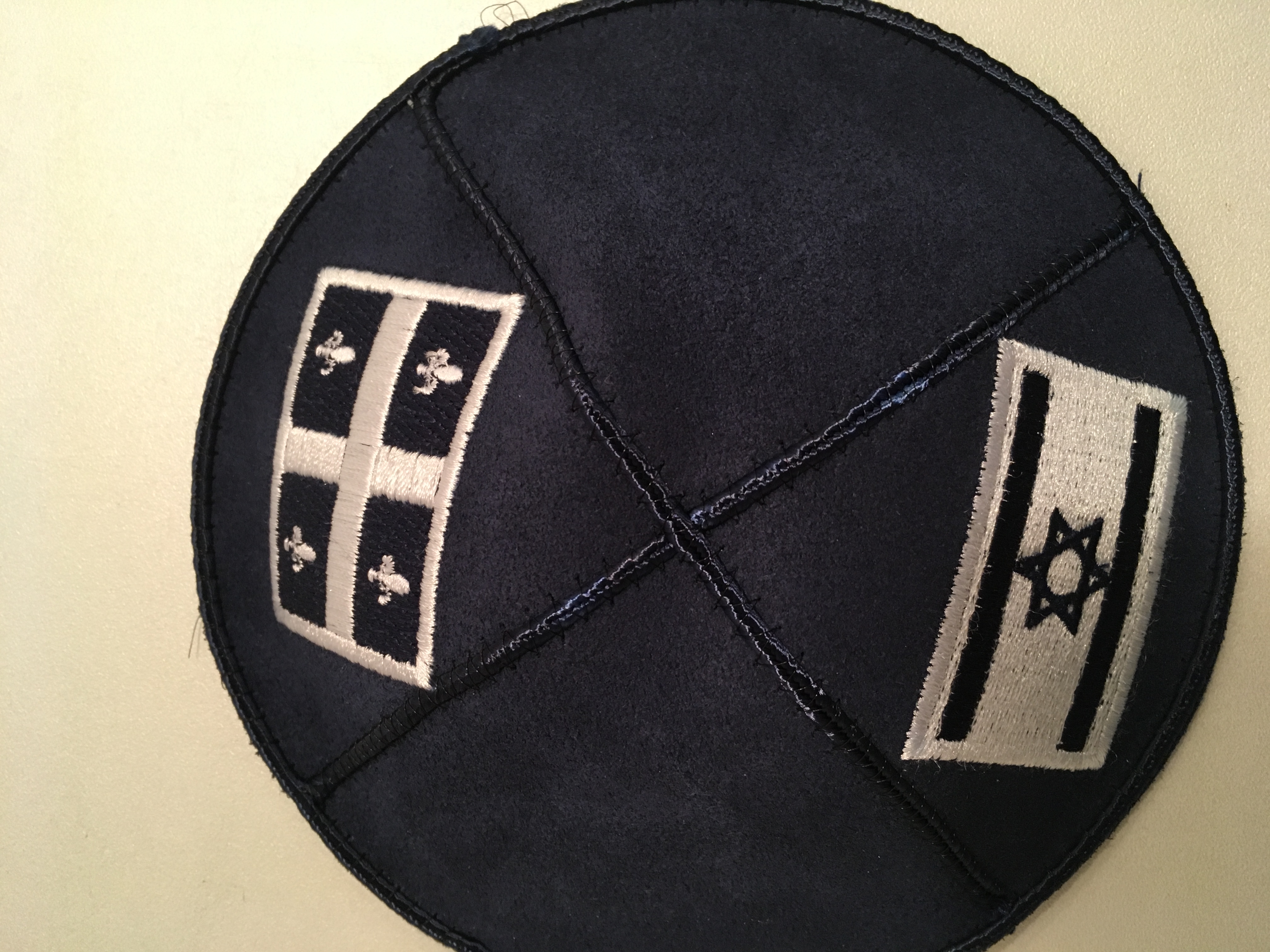 Arriving at the famous King David Hotel, you immediately knew that this was not an ordinary Shabbat. Security was tight and each person entering was checked and double-checked. This was due to the fact that on Monday, President Donald Trump will be staying at the very same hotel I was celebrating Shabbat with our Premier (unfortunately the Premier is being kicked out of the hotel in deference to the President). After being allowed to enter, I felt right away that I was in an oasis of Quebec and Montreal.

Our Premier, Philippe Couillard is leading a delegation to Israel to bolster trade and collaboration with business leaders from Quebec. He is the first sitting Premier to take such a step. He should be congratulated for his efforts to support Israel and to not give in to the BDS movement that seeks to hurt Israel and weaken trade with the West.

Shabbat was celebrated with Zemirot (traditional Shabbat songs) led by a group of Israeli soldiers who make up an a-capella group. One of the people sitting at my table (a non Jewish businessman from Quebec City) commented, “my son is attending McGill while these boys, when they are not singing are serving their country. I only wish my son would feel such a dedication to a loftier purpose.”

The Premier spoke (while wearing a Kippa) about how wonderful it is to be in Israel and to support the country. He commented about his willingness to take the trip in spite of certain elements that may frown on it, “because I would rather lose in the polls than to compromise on what I believe in – I believe in the State of Israel and want to support it in any way possible.” I felt a great sense of pride being with him and hearing such positive words about Israel.

On Monday I will have the opportunity to spend an hour with the Premier at the Hand in Hand School and look forward to hearing from him his thoughts and impressions on Israeli society, culture, education and how he and I can collaborate in the future with the Jewish community in Quebec and Beth Zion Congregation.