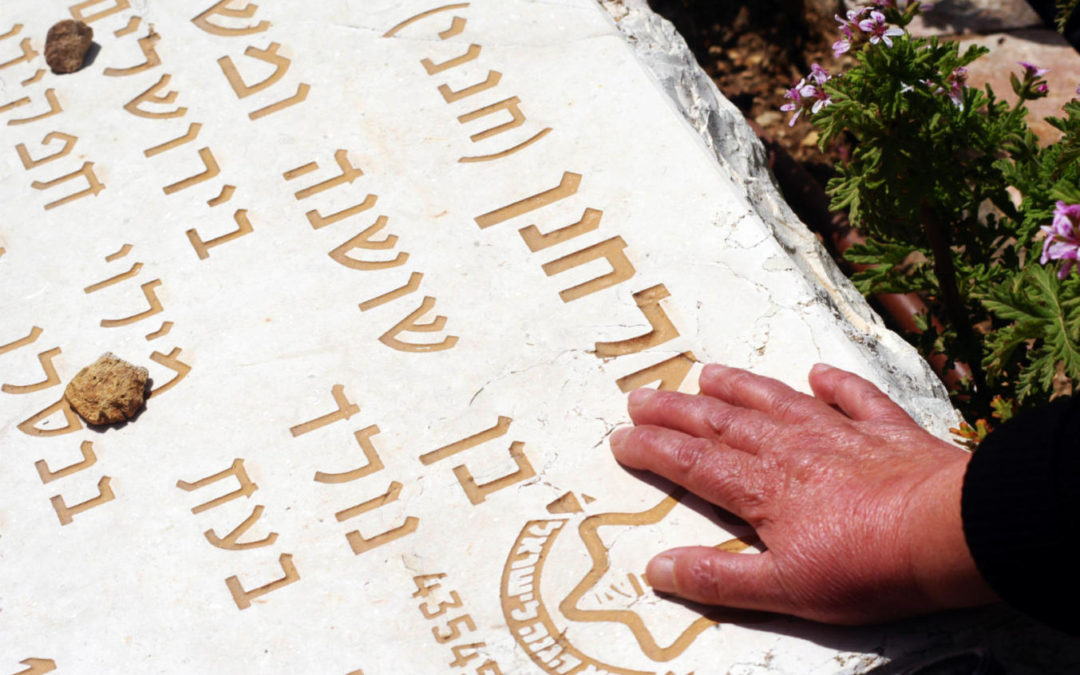 We arrived in Israel at 10:00 am Monday morning, May 1st. As soon as we got off the plane you could tell that today was a different. Anyone who has ever travelled to Israel is used to seeing soldiers everywhere. Today however, they were all dressed in their more formal, “dress uniforms.” There was also a more sombre atmosphere in the air, with all of the flags being flown at half-mast. Today is Yom HaZikaron, the day when Israel and world Jewry remembers the brave men and women who made the ultimate sacrifice so we could have a place to call home. Today we mourn 23,544 fathers, sons, mothers and daughters (we added 97 more names in the past year).

As 11:00 am drew near, people started to nervously wait with dreaded anticipation for the traditional air-raid siren that sounds thought Israel that marks the minute of silent reflection. I was still in the airport, one of the busiest places in Israel and the instant the siren went off, everything stopped. There was no movement, parents held their children, porters stopped carrying bags and the conveyor belts that whir constantly delivering luggage to those waiting anxiously for their bags, ground to a halt.

The same scene was playing out throughout the country. Cars on the highway stop wherever they are and the drivers get out and stand in solemn attention, not only paying tribute to the fallen soldiers, but feeling a sense of solidarity with Jews of every walk of life who were doing the same thing – showing appreciation to the young men and women who nobly gave their lives.

I haven’t been in Israel for Yom HaZikaron since 1990. And while in Montreal we recognize Yom HaZikaron, in Israel the day takes on a whole new meaning.

Yehi Zichram Baruch – May their memory be a blessing and a source of inspiration for all of us. May their families find comfort in the fact the they have never been forgotten. Am Yisrael Chai!