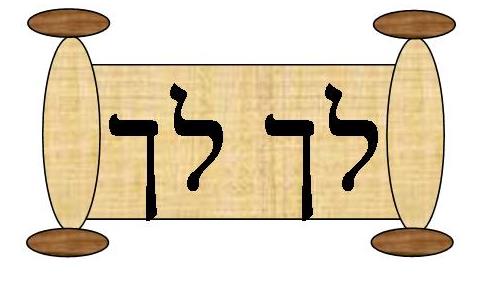 In the middle of this week’s Torah reading, the Torah seems to make a detour into the backwaters of Canaanite political history. For an entire chapter of 25 verses the Torah describes a war between the four kings and the five kings. Ostensibly, these events have little to do with the story of Avraham and the genesis of the Jewish People.

However, in the book “A Historical Backwater” by Rabbi Eliezer Breitowitz (in the name of the Maharal of Prague as heard from Rabbi C.Z Senter), the four kings and the five kings represent two inimical world-views. The four kings represent a world-view where everything in creation is subsumed under the ‘forces of nature.’ This view holds that there is nothing else in this world except this world. Four always denotes ‘this-worldliness’. There are four points of the compass. We speak of the ‘four winds’. The world is composed of four ‘elements’: earth, wind, fire, and water. The letter dalet which has the numerical value of four consists of two lines at right angles to each other, suggesting the four points of the compass. You can look a this world as being no more than what can be contained within this world — within the four directions, the four winds, and the four elements. Or you can look deeper and higher and see that this world is focused on an Existence beyond this world. This is the world-view represented by the five kings.

Five in Hebrew is represented by the letter heh. If you look at the letter heh you will see that it is composed of the letter dalet (the letter which stands for four and all it signifies) plus the letter yud. Yud is a unique letter. It is the only letter that doesn’t touch the line on which you write. It is no more than the smallest of dots floating above the line. The letter heh is a pictogram of this world focused and revolving around that which is above this world — the dalet (the “four” of this world) with the yud at its axis.

Avraham fought on behalf of the five kings against the four kings. Avraham was the first person to look at this world and see that there was an Existence beyond that which is contained in this world. If there was a ‘manor’, there had to be a ‘Lord of the manor.’ After Avram fought the war against the four kings, G-d added a letter to his name. Not surprisingly, that letter was the letter heh. For Avraham represents all that the heh represents, that this world revolves around a Higher Existence. It was also after the war against the four kings that G-d made a covenant with Avraham, the covenant of Brit Mila. Brit Mila represents the sublimation of the physical to the metaphysical. It signifies that the human body is only complete when we dedicate it to its Maker.